New to Eyetician? Sign up NOW and receive exclusive offersSIGN UP 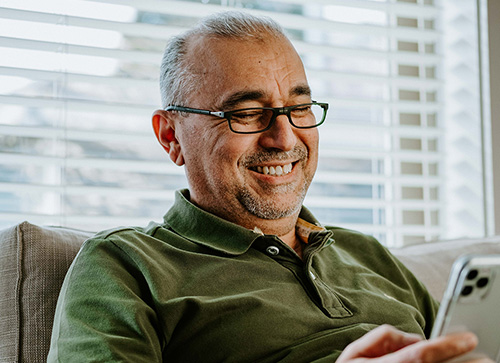 The History of Eyeglasses

The first known wearable eyeglasses were seen in Italy in the 13th century, but Ibn-ul-Haitham is credited with the invention of eyeglasses. However, back then, eyeglasses were used with leather straps or fabric wraps instead of sturdy frames.

Ibn-ul-Haitham, also known as Alhazen,  “the father of modern optics,”  wrote the first book of the field, known as “Book of Optics.” His findings are still used in the field, and he is considered the most influential person in the industry.

When the first modern eyeglass showed up in Italy, it was worn by monks and scholars for an easy reading experience. These eyeglasses quickly grew popular and were later adopted by the common populace.

Today, a piece of polycarbonate plastic or glass is used to create eyeglasses. This piece is flat on one side and curved on the other. A professional technician chooses the right amount of curvature, and these pieces are then ground and refined to fit eyeglass frames. A block and tape are used during this process to protect the integrity of the lens.

Once the lens is ground, it undergoes several processes for polishing, beveling, and sterilization. Finally, an edge grinder is used to refine the edges, and the lens is fitted into a glass frame for the patients.

In the post-fitting phase, most modern-era lenses are coated with UV treatment and tint to offer protection against screen glares, UV lights, and sunlight.